Apps that can help you find someone with whom you are compatible. There are a million of them, so you’ll have no trouble finding the right match, especially if you’re spending more time indoors these days. There’s a dating app for everyone, whether you’re seeking for a long-term commitment or a fast booty call. Even if you live far away, the greatest dating apps can help you meet people.

There was a time when online dating services were viewed as a last resort in the long and laborious search for love. However, everything has altered by the year 2020. Despite all of our technological advancements, dating hasn’t altered much in the twenty-first century. You meet individuals, talk to them, and if enough sparks ignite, you might start dating.

While many online dating sites and apps are free to use, others charge a fee to join or provide paid premiums with additional benefits and services. Is it worthwhile to pay extra for premium dating app services? Some people believe it’s worth spending to acquire that extra boost to their profile, while others are content with their free swipes.

The greatest way to increase your chances of finding love is to use the appropriate dating app, so we’ve compiled a list of the best dating apps to help you swipe, tap, and message your way into a date.

Because dating apps are more popular than ever, there is a greater demand for intuitive experiences, quality connections, and greater diversity. That’s why we’re here to assist you before you start swiping. Check out our top picks for the greatest dating apps.

Tinder is the most popular dating app nowadays. You’ve most likely heard of this one. The dating app displays certain profiles every time you open it. If you like them, swipe one way; if you don’t, swipe the other way. If a match is found, you can communicate privately to set up a meetup.

This dating app may be used for a variety of purposes, including making friends, one night stands, and everything in between. There are problems, spam accounts, and other issues. However, it’s a terrific place to start if you’re new to dating apps.

Furthermore, the popularity ensures that people in most places have access to profiles that are also real people, and popularity does matter when it comes to dating applications.

Bumble is a dating app for women that works similarly to Tinder as well as on a timer Women must communicate first on Bumble, and if the guy does not respond within 24 hours, the potential match is lost. Because arbitrary time constraints were the one thing lacking from my love life. 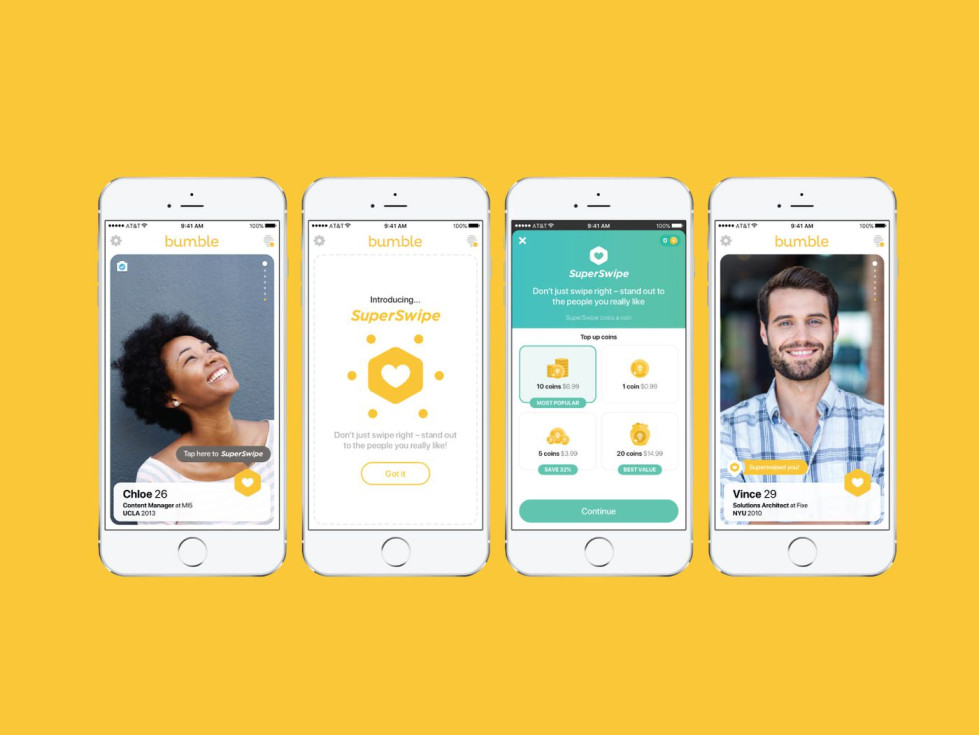 The timer in this dating app is intended to stimulate contact, and some users truly love it. However, if you’re a procrastinator, the Bumble dating app might not be for you.
Bumble also seems to weed out the slightly insecure males because women must message first.

However, I’ve noticed that the percentage of overconfident males on this app is larger than on other dating apps. Bumble has a BFF option as well, but since this isn’t a dating app gallery, I’ll reserve it for another time.

The OkCupid dating app has a large user base and simple dating tools. Rather than rest on its laurels, OKC continues to improve and expand its #1 dating app. For example, a “Flavors” system allows users to instantly see evocative flavours of potential matches like Kinky Nerds, Beard Lovers, World Travelers, and so on. 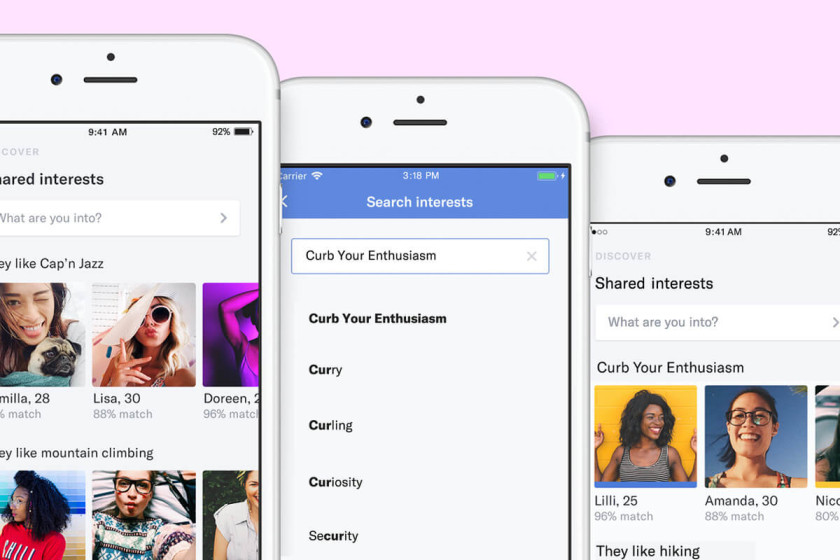 All of this comes on top of OkCupid’s chat features, personality quizzes, Instagram integration, and other tried-and-true features. The dating app is free, and unless you utilise its Tinder-style “fast match” feature, it’s all about scrolling through a lot of profiles.

However, this emphasis on messages has some obvious drawbacks. A premium subscription unlocks additional benefits including improved search tools and the chance to see who has liked you.

Match, the pioneer of online dating, has been around since the 1990s. It not only established the bar for dating apps, but it also provides the most compelling reasons to return. The dating app has a welcoming environment where extra work in profiles is rewarded, but photographs are not overlooked.

Searches may be modified quickly and easily, and you’ll receive daily matches that appear to be more than just a way to persuade you to spend money. Match dating app profiles can be quite detailed, allowing for more meaningful relationships.

The algorithm will discover users matches after you’ve filled out your images and descriptions in the match dating app. If you do decide to open your wallet, it comes with enough extras to make you feel like you’ve made a good investment.

Hinge ultimately won me over, and in 2019 it became my favourite dating app. Initially, the dating app concentrated on shared Facebook connections and mutual acquaintances between you and a potential match, which was a gimmick I never bought into. However, it has since shifted its focus away from this model. 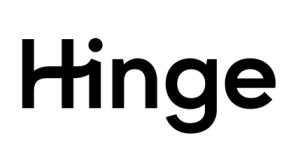 Hinge is a dating app that has been developed to make user profiles more entertaining (and useful) than Tinder. You have the choice of presenting a wealth of helpful information that may be deal-breakers, such as your political beliefs, religion, frequency of alcohol consumption, and even your desire to have children in the future.

Hinge’s prompts also aid in the creation of more engaging profiles. Hinge’s current slogan is simply “Designed to be Deleted,” and if you’re searching for a serious relationship, this is the dating app to use.

Coffee Meets Bagel is one of the most widely used dating applications. Men will receive a handpicked list of ladies in their neighbourhood every day at noon. Women will also receive a tailored list, but men who have already expressed interest will be prioritised. 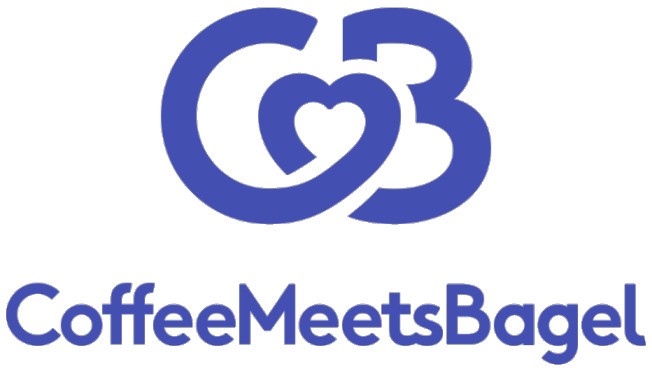 Matches are granted access to a private chat room where they can get to know each other better. It’s also LGBTQ-friendly, for those of you who are interested. It’s a simple procedure that’s ideal for individuals with hectic schedules.

No more scrolling through profiles all day. The dating app, like most, has its share of issues, but the most of them are bearable. You can also purchase in-app currency to have access to additional features and benefits such as increased exposure.

Happn is a social networking software that allows you to meet people in your area, ideally someone you just brushed past on the street or made awkward eye contact with on the train, or anyone within a one-kilometer radius. You must use the dating app all of the time. 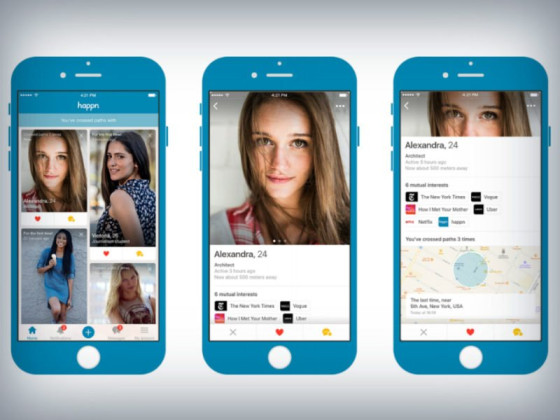 You check the app every time you encounter someone who catches your eye to see if they are also using it. Rather than approaching them on the street, you start a digital dialogue with them, in which you methodically recount your non-meeting in the hopes that they will agree to a planned meet-up. In a nutshell, it’s a meet-cute for the socially awkward.

This dating app aspires to be more than a one-night encounter or a fun-for-the-summer situation for you. Based on a modest poll of individuals in the United States, eHarmony claims to be the most trusted dating app. That said, you’ll have to put in some effort. 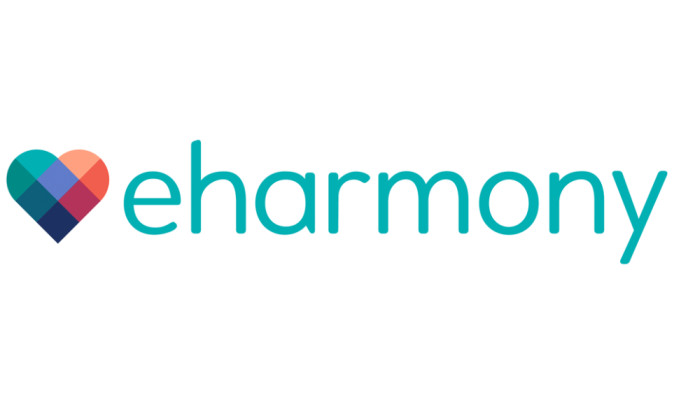 You must complete a thorough survey to join this dating app, and you will not be able to see images of your possible matches until you pay to subscribe. After you’ve signed up, you’ll need to take eHarmony’s free compatibility test. You’ll then be matched to a variety of potential dates, with the option to Favorite and send Smiles to those you prefer.

eHarmony, like many of these dating apps, requires a membership to get the most out of it, and it’s very pricy, with a single month plan costing $60. If you pay six months in advance, the price reduces to $30 per month, but it’s still a tough sell.

The Grindr dating app connects gay and bisexual men with like-minded individuals in their area. Profile creation is a breeze, requiring only a profile photo, user name, and a few simple questions, as well as selecting a “Tribe” that best represents your personality type, and you’ll be up and speaking with other members in minutes. 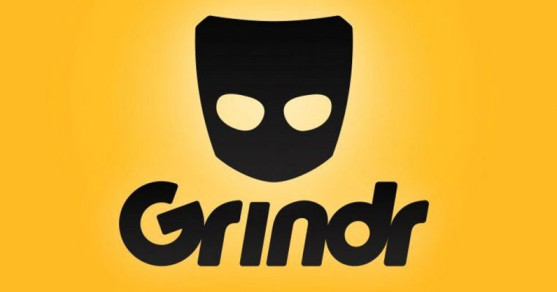 The Grindr dating app is free to use and ad-supported, but the premium edition, Grindr Xtra, includes ad-free surfing as well as enhanced search filters and the ability to add numerous Tribes. One significant drawback? Unlike other dating apps, Grindr Xtra is required to receive push notifications for messages.

Plenty of Fish is another dating app that allows you to build a profile, answer questions, or simply submit photos of yourself. It has a vast user base, and when it comes to success rates, opinions are split. There are a few long-term love stories and a lot of “okay, I guess” dating experiences thanks to the dating app’s large selection of, erm, f 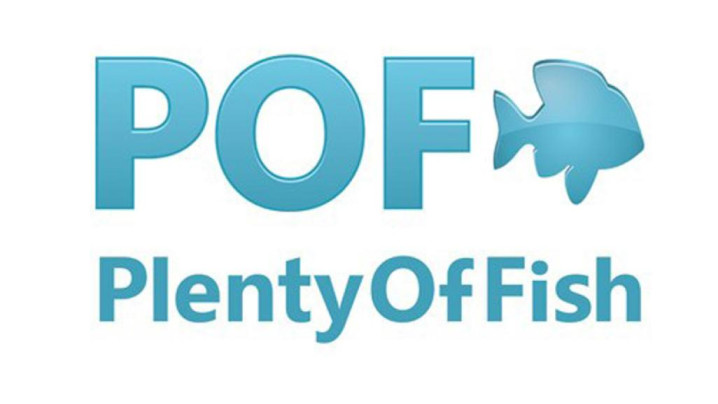 Are you frustrated of finding someone who appears to be that special someone, only to have to pay to send them a message? POF not only allows you to send free notes, but it also provides useful tools to make messaging easier and faster.

The Spark feature in this dating app pushes you to discuss sections of other users’ profiles that you find interesting. However, the interface is basic and clumsy, and it displays advertisements more frequently than competing providers.

Best Natural Remedies to Get Rid of Dark Under-eye Circles