by Mark Taylor
in TECHNOLOGY
1 0
0

Hacking Simulators are recognized for mimicking hacking operations and allowing users to experiment with a variety of online hacking games and tricks. These hacking simulator games aren’t only a fun way to pass the time; they’re also a great method to improve your hacking skills.

To keep up with the latest security and network penetration tactics, hacking is a talent that has to be brushed upon. You may experience the events and obstacles that a hacker faces nowadays by playing these hacking simulators online games.

We’ll show you some of the most fascinating hacking simulator games available. Maybe you’ll find the potential hacker lurking within you. Many hacking simulator games have little to do with hacking and instead provide legitimate hacking practice and principles. However, all good ones incorporate hacking principles and often a great deal of hacking expertise and technique, allowing you to put your talents to the test. 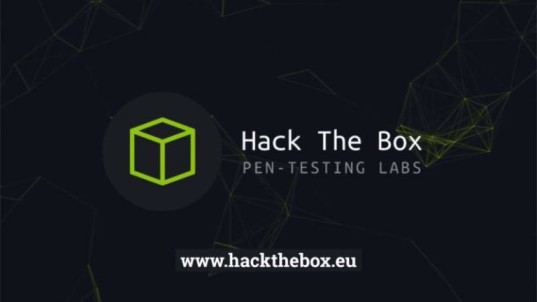 This hacking simulator game features a variety of realistic hacking challenges that are updated on a regular basis, some of which are based on real-world circumstances. These online hacking games also provide a variety of hacking machines, as well as restricted ones, in both Free and VIP editions.

Hackers will be able to hone their abilities by loitering around and hunting for the sweet spot to breach the network in simulated user situations. To utilise this hacking simulator, you must first solve an invite code challenge that appears when you click the ‘Join’ button.

Hackmud is a text-based hacking simulator with a cyberpunk flavour for Intel-compatible personal computers. This hacking simulator game is made up of riddles and tasks that will bind gamers to protect their wins from being stolen by other hackers.

As a result, you must be able to break through while still constructing strong fortifications. This hacking simulator features command-line interference as well as a constantly changing computer network.

This hacking simulator game starts with a single-player mode that gradually introduces you to the hacking phase before transitioning to a multiplayer sandbox where you’ll learn about scripts and how to build an effective defence against other players by developing new tools, forging alliances, and laying traps to steal other players’ fortunes.

To succeed in this hacking simulator, you must have a rudimentary understanding of Javascript or another programming language. Are you prepared to fight back?

NITE Team 4 is a hacking simulation and strategy game with elements of Alternate Reality Games set in the world of The Black Watchmen. This hacking simulators game is a text-based puzzle game that uses a mining idea to provide information for hackers to perform commands, as well as several mini-games to help players complete the game. 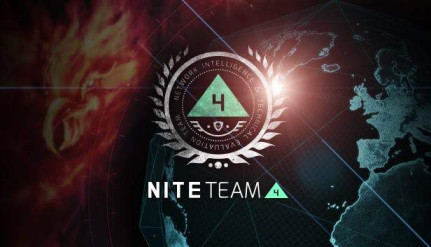 You play as a hacker in this hacking simulator game. When you’re involved in cyberwarfare with black hat groups and hostile states, you’ll have to fight to break into highly protected targets designed specifically for the hacking environment and based on real military and industry technologies to carry out offensive computer operations.

Uplink is a video game hacking simulator based on a Hollywood film about computer hacking. The hacking simulator game begins with a storey mode in which you assume the role of an agent whose job include hacking routines for huge organisations.

As the agent’s function evolves, he begins to earn money for his acts, allowing you to enhance your systems, software, develop your skills, and advance your agent level.

In this Hacking Simulators game, as your agent’s level rises, you will be assigned more difficult and crucial projects with higher earning potential. This game is more like the Grand Theft Auto version of the hacking list, with its diversity of missions and hacking projects. 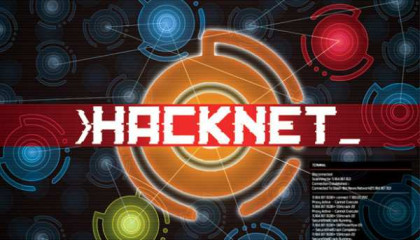 Hacknet allows you to travel through IP addresses and connect with underground hacker communities. This hacking simulator game immerses you in the instructions of a recently departed hacker. Before dying in strange circumstances, the Hacker left instructions. 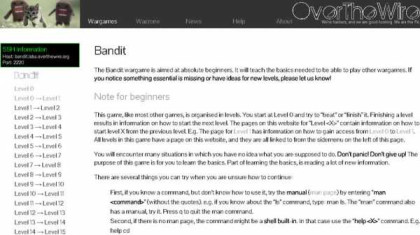 The Bandit Wargame hacking simulator contains 34 levels, and you begin at level zero and work your way up by accomplishing hacking challenges. This hacking simulator game requires a large amount of learning in order to greatly improve your skill level as the game develops.

picoCTF is a free computer security hacking simulator game built by Carnegie Mellon University security professionals for middle and high school students. This hacking simulator game consists of a series of challenges based on a unique plot in which players must reverse engineer, break, hack, decode, or do whatever it takes to achieve the challenge. The challenges in the hacking game are all designed to be hacked, making it a great, legal way to gain hands-on expertise. The game is aimed for middle and high school kids, and only those above the age of 13 are allowed to play. Annual hacking games competitions are held on the website for you to put your abilities to the test.

The online CTF from the RingZer0 Team is a hacking simulator that provides you with a variety of hacking challenges to test and enhance your hacking skills. As you accomplish challenges, you can climb the rankings and compete with other people who are also completing them.

You can also join the game’s Slack channel if you need assistance or just want to socialise. Slack is a cloud-based collaboration application that includes chatrooms, private groups, and direct messaging for those who are unfamiliar.

The hacking simulators from the Secret Republic of Hackers include a future atmosphere in which you may even create your own hacking missions. Volunteer programmers created the majority of the graphics in this simulator, as well as half of the audio. 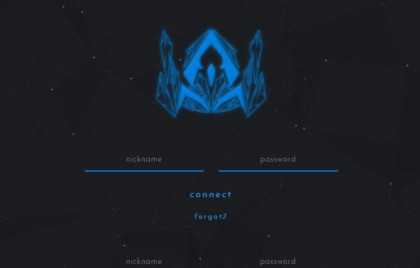 Hacking abilities are both automated and unpredictable. Viruses and terminal-based missions are among the tools available to the user. Through a network of nodes in which people can hack each other, gamers can join in wars or games. You can also utilise simulated servers and other tools.

Hackers Online is an Android-based MMO hacking simulator game. You can update your hardware and software, utilise your A.I. and tools to hack into other players and corporations to steal and decrypt secret files, or join a guild and plot to obtain access to other guild data-centers’ main server and destroy it by infecting other players with DDoS bots!

How to Disable Microsoft Defender in Windows 11

10 Best Telegram Bots That Everyone Should Know