What is End-to-end encryption and how It works 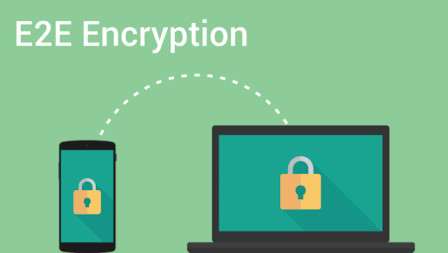 End-to-end encryption (E2E) is a secure communication mechanism that protects encrypted data as it travels from source to destination. Only the sender and recipient can read the data because it is encrypted on one end and decrypted on the other.

End-to-end encryption encrypts data on the sender’s system or device so that only the recipient can decrypt it. The user starts the encryption from a source device in this encryption. The cryptographic keys used to encrypt and decrypt the communications are only held on the endpoints, thanks to the usage of public-key encryption.

Although utilising known techniques and currently available computing power, the key exchange in this situation is considered unbreakable, there are at least two potential flaws outside of the mathematics. This also gives the user more options when it comes to picking which data to encrypt.

E2EE was developed as a method of communication that prevents eavesdroppers from listening in on a discussion. Even if the data is somehow intercepted on the way from one “end” to another “end”, it will make no sense to the eavesdropper (usually referred to as “man-in-the-middle” or MITM) because it is encrypted.

There are several advantages of End-to-end encryption (E2E) over the standard encryption: 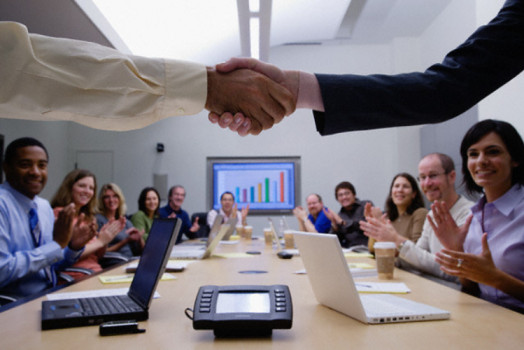 Why Technology Matters in the Business World