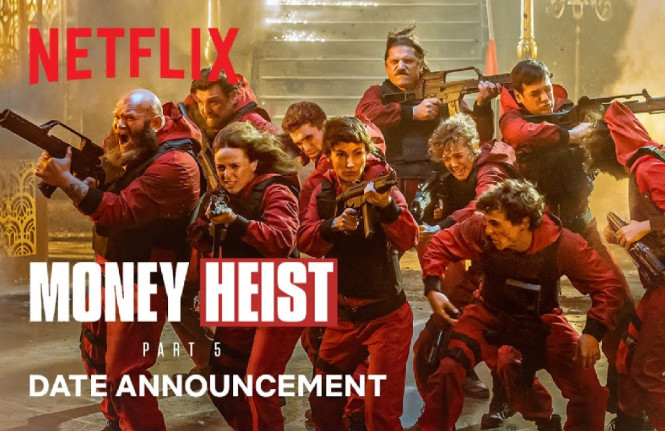 Money Heist, also known in Spanish as La Casa de Papel, is coming to a dramatic conclusion next month after five tense seasons on Netflix. The crime drama follows a bunch of crooks as they seek to carry off the world’s biggest robbery, but their quest has been plagued by unanticipated hurdles from the start.

The most recent was in season four, when Nairobi, one of the original and most popular members of the team, was murdered off in a shocking twist. Money Heist executive producer Jess Colmenar explained to Entertainment Weekly how this development will influence the show’s remaining episodes, uniting the frail gang of robbers in their final battle.

“In a way, Nairobi symbolised the heart of the gang, and [she] would have had a hard time fitting in this last season because this is a season of direct confrontation,” he said. “However, her legacy will inspire the other characters.”

After what seems like an eternity, the legendary Dali mask crew is finally coming to an end, so keep reading for the latest news on Money Heist part five, including the release date, cast, and trailer.

Money Heist Part 5: Volume is set to premiere on Netflix on September 3rd, 2021.

Season five of Money Heist may have taken its time getting approved, but given that the fourth instalment dominated Netflix’s top 10 list around the world when it was released last year, the renewal came as no surprise.

The streaming service has recently canceled a number of episodes before they could finish their stories, but that was not the case here.

Netflix verified on Twitter with a group photo of the cast that filming on Money Heist season five ended in May 2021.

Money Heist’s explosive nature implies that no character is secure, yet there were a few survivors at the end of season four. Netflix has revealed who will return for season five, as well as a few new cast members, including Miguel ngel Silvestre (Sense 8) and Patrick Criado. 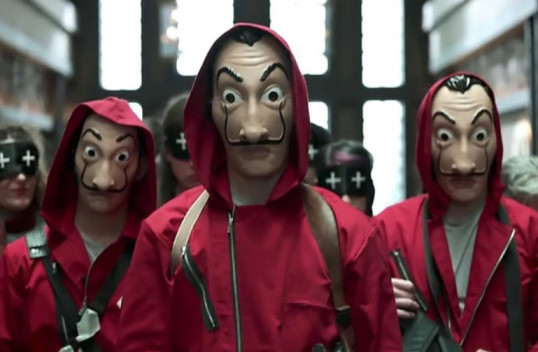 Alex Pina, the showrunner, has stated that the powers-that-be wanted him to murder off Berlin.
“I had no intention of removing him out of the series,” he told Hindustan Times. ‘This character doesn’t suit with the times,’ someone commented. ‘You should get rid of him from the series.’

Naturally, he stayed, which Pina is overjoyed about: “[He is] a misogynist, narcissist, and psychopath in many ways… But, in the series, we could have a character like that, and the audience could choose which side they support, right?”

In addition to the actors, three directors have been confirmed for Season 5: Jess Colmenar, Koldo Serra, and Lex Rodrigo. 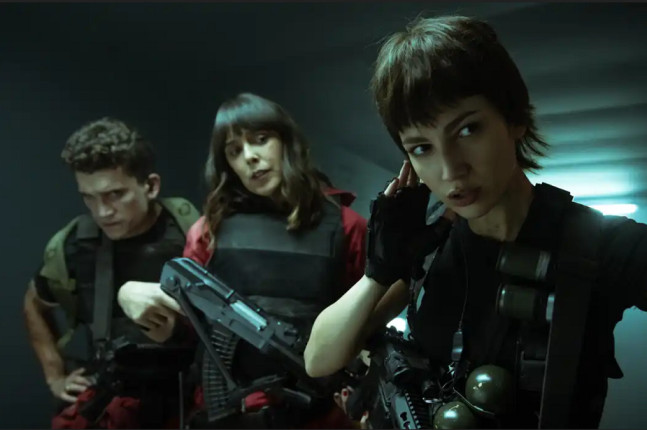 To refresh your memory, season four began with one of the gang members, Nairobi (Alba Flores), fighting for her life inside the bank, while The Professor was on the run, attempting to cope with the news that his love, ex-police officer Lisbon, had been killed by the cops.

The gang appeared to be in an impossible predicament, but The Professor always had a plan.
And, as fans who have binge-watched the entire season will know, the season ended in dramatic fashion, but with lots of unfinished business.

This is where we left everyone at the end of Season 4 of Money Heist:

Tokyo (Ursula Corbero), the feisty and rash young woman, is with the rest of the group inside the bank.

The Professor (lvaro Morte) pulled off the spectacular release of Lisbon, but in the final seconds of season four, he had an unexpected guest.

Lisbon (Itziar Ituno) has been released from prison after The Professor’s devious scheme to free her was successful, but she is now trapped within the bank.

The now-disgraced police officer Alicia Sierra (Najwa Nimri) is on a one-woman mission to take down her rival The Professor. She had the Professor cornered, leaving the team with no way out…

Finally, there’s the Easter egg that we got. You might have heard the resistance anthem “Bella Ciao” playing throughout the credits. The song connects to many of the series’ themes, but this time it’s even more poignant because actress Najwa Nimri sings the cover. Those fighting Berlin and Sergio may be heard singing just before that. Is Alicia going to be a part of the group? We’re not sure at this time, but Nimri also says the final line of dialogue before the credits.

Fans have also chimed in with their own theories. One theory is that Alicia is Berlin’s wife, Tatiana, from the flashbacks. While they share some similarities, Tatiana is played by Diana Gomez, not Nimri, thus this doesn’t seem likely. However, we won’t rule out the possibility of a link just yet.

While the cast isn’t saying much about what happens next, Tokio’s actress, rsula Corberó, spoke to Identity Mag about her and Rio’s connection.

“I’ve been debating whether this relationship is harmful or not. We can see this from the start, with Rio’s vulnerability and Tokio’s protectiveness of him. However, Tokio’s personality may make it a little poisonous.

“For the sake of their future… I have a good idea where things are going to go from here… As far as I can tell, there are two teams — and we can clearly see this on social media. Some people want Tokio and Rio to reconcile and get back together, while others are adamantly opposed to their ever getting back together.”

In his chat with EW, Pina also divulged a few major storey aspects. “We’re transitioning from a chess game – a purely cerebral approach – to a war strategy of attack and contention,” he remarked.“We constantly strive for charismatic, clever, and gleaming opponents. In this situation, we’re looking for characters with intelligence comparable to The Professor’s in the pure war picture genre.”

“Adrenaline is in Money Heist’s DNA,” he continued. Things happen every thirty seconds, disrupting the characters and turning the action on its head. The adrenaline rush combined with the emotions evoked by completely complex, intriguing, and unpredictable individuals will last until the Bank of Spain heist is completed.

“However, the gang will now be forced into irrevocable situations, leading to a violent war: it is the most epic section of all the segments we’ve shot. “It’s action and emotion, black comedy and drama, romance and pathos,” says the author.

Season five of Money Heist is the final season, although Pina told Oprah magazine that he has ideas for spin-offs.

“Yes, there are a lot of potential for some spinoffs, and I believe it’s because of the characters’ strong and compelling identities.

“We’ve always sought out characters with a deep, nuanced design. As a result, I believe that practically every character in Money Heist has a split personality that we would like to see explored further in a spinoff.
Any of these could be viewed in a different context.

“I believe Arturito could star in a dark comedy. Berlin’s case for his own program is straightforward: he’s a sexist, psychopath, egotistical, narcissist, delinquent, rapist… Nonetheless, many people admire him because he values friendship, loyalty, and brotherhood.

“It’s a long way from Nairobi to El Profesor… Denver is a fascinating guy in his own right.
I’d love to write them all as spinoffs!”

All of those seem great to us!

Season 5 of Money Heist is the final season, and the cast has already started saying their goodbyes on social media. On Instagram, Berlin’s actor, Pedro Alonso, paid respect to his role. The following is a rough translation of his post:

“I drew the sketch a long time before we shot the sequence. It was forwarded to my co-captain. ‘It’s a little creepy,’ she said, adding, ‘but I enjoy animals.’

“It’s interesting, because as I was shooting my sequence shots, my little brother said to me, ‘oh yes, now I see something disturbing in your eyes.’

“That moment will arrive sooner or later. It always shows up. When it comes to the end of what we don’t know, this is the one. Alternatively, we don’t want to know.

“And it isn’t bad in my opinion. It does, however, leave an impact. True love, like life itself, has its ups and downs.
It’s a little eerie at times, but it’s also rather lovely.

“@alvaromorte, it’s been an incredible journey.”
After the odyssey, one of those that truly ought to be stored in a treasure chest.” 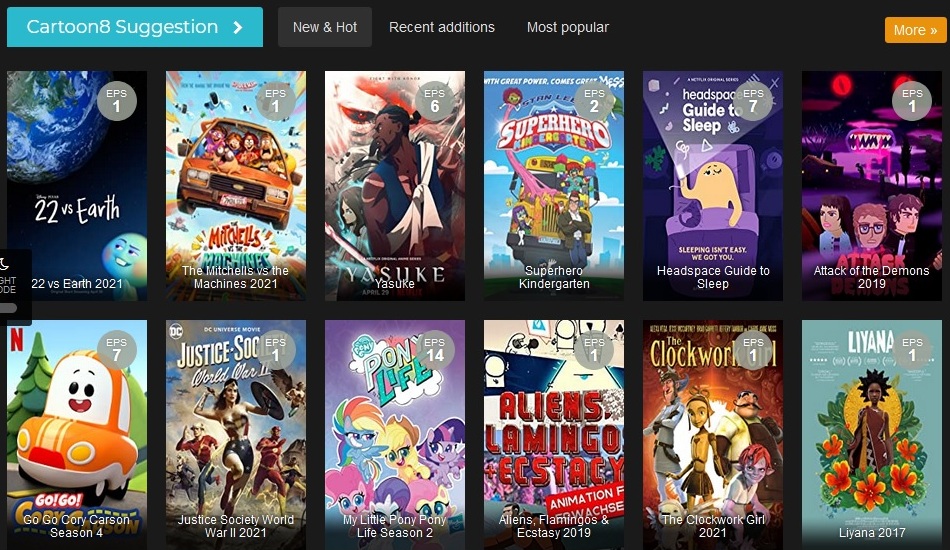 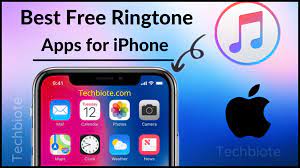 Top 10 Best Ringtone App for iPhone to Download in 2022 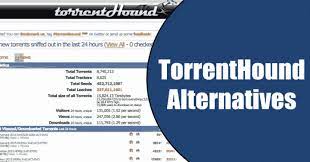 13 Best Alternative Site For TorrentHound In 2022 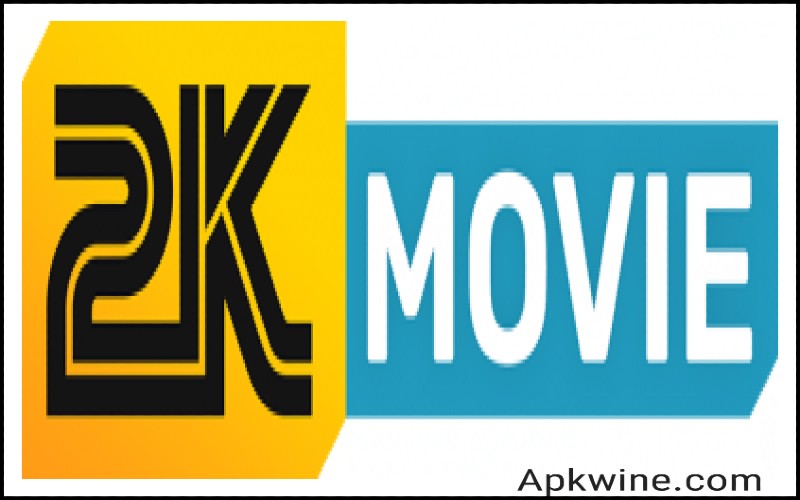 Hbomax.com/tvsignin is where you can download, activate, and watch HBO MAX on TV