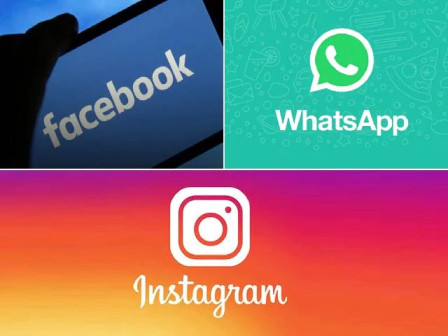 In the categories of instant messaging, photo sharing, and social networking, all three Facebook properties are market leaders in India.