OnePlus 9RT to Launch on October 13: Expected Price & Other Details

The global launch date for the next OnPlus smartphone has been confirmed by the business. The successor to the OnePlus 9RT will be introduced in China on October 13th. The OnePlus 9RT’s design has been unveiled, as well as the debut date. According to the official teaser, the smartphone will include a quad camera system on the back. 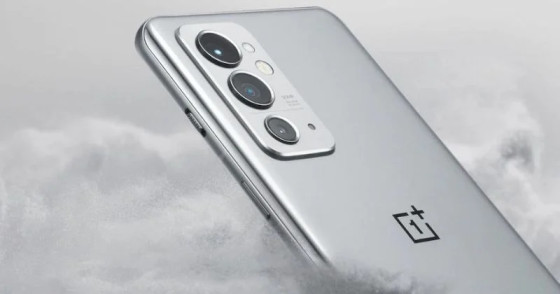 The phone is available in three different colours. The teaser, on the other hand, depicts the OnePlus new model in a grey colour. According to the invitation, “Speed has a new name.” Apart from the launch date, the company has released a few pictures that corroborate the OnePlus 9RT’s characteristics.

The Sony IMX766 sensor, which was previously utilised in the OnePlus Nord 2, is expected to be featured in the 9RT’s main 50MP camera. A 16-megapixel selfie camera is located on the front of the phone. It will have a Warp Flash charge, and there are no more information available.

How to Get Back the Old Context Menu On Windows 11

How a Social Engineering Attack Works