NFTs – The Most Comprehensive Guide 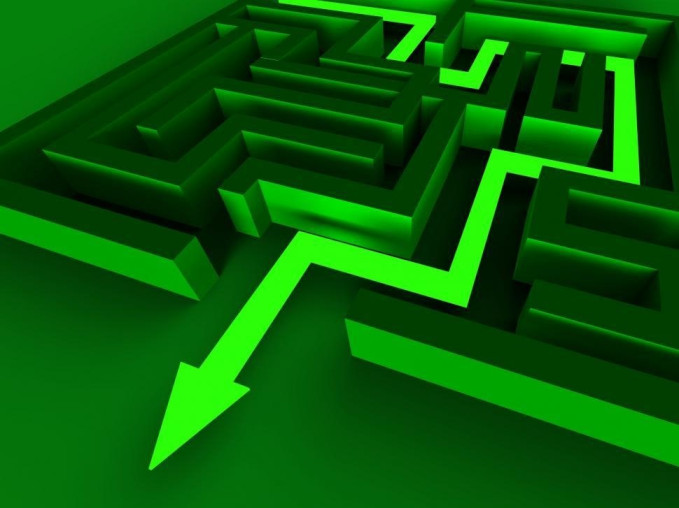 When we hear about cryptocurrency in the news, it is usually not for the best. That happened recently with NFTs (non-fungible tokens) all across the world, just after the 137th proclamation of Bitcoin’s death. Non-fungible assets are commonplace. The fungible assets are the outliers! Devin Finzer, co-founder and CEO of OpenSea.io

NFT is for Non-Fungible Tokens and, very simply said, because there is no reason to muddle things any more, if you separate something apart and it keeps a proportional value of the stuff left, it is fungible. Otherwise, my buddy, you’ve broken it; it wasn’t fungible.

Was it a driller who did it? Vitalik performing “blockchainy” things in the first photo?
It’s no longer the case. We’ll return to that concept later, but it’s really that simple when you take it out of the context of the traditional gold ingot. As a result, the majority of our possessions are non-fungible,NCLUD NG MY KEYBOARD W TH A M SS NG LETTER “ “.

Non-fungible tokens are representations of non-fungible assets that have opened up an entirely new universe of possibilities. Let’s look at how NFT strengthens the concept by examining its qualities.

The Properties of NFTs

The Non-Fungible Token Bible lists the following qualities of NFTs as they are currently defined.

So, it’s time to talk about numbers, ERC numbers — and we’re all familiar with the number 20 that fills our crypto wallets with valuable and not-so-valuable tokens. The ERC721 standard, on the other hand, defines NFTs.

Pure non-fungible asset tokens are what we’re talking about. Let us return to the preceding definition of this concept for a moment. For NFTs, value is the most important part of fungibility, not to be confused with non-fungible pricing.

Aside from a particular asset’s physical integrity, its market worth might be influenced by its assigned emotional component, its usable life, or the amount of time we can utilise it in a time-sharing arrangement. Semi-fungible assets are defined in the ERC-1155 standard, and these types of usage are referred to as semi-fungible assets. 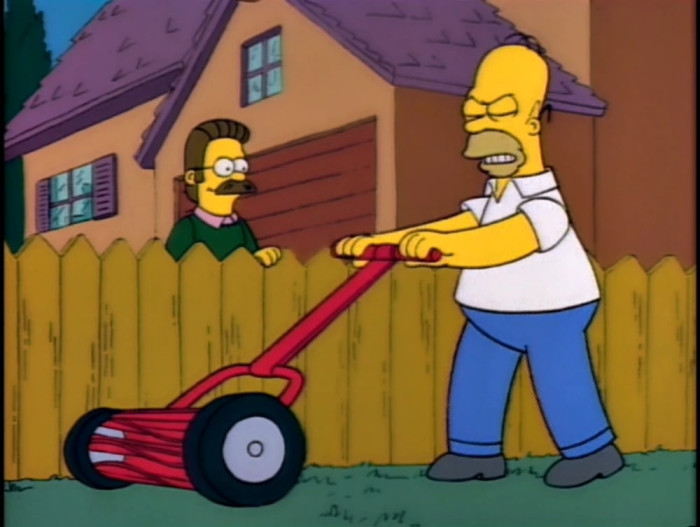 It introduces classes, which may have things that are defined by a collection of parameters. As you may expect, this leads to a minor flaw. New standards may necessitate the development of new wallets, forcing us to use more applications.

Fortunately, the DeFi sector is always on the lookout, and companies like Eidoo have already developed solutions that include a non-fungible token manager within the same ERC20 wallet application. So you only have one password to remember, forget, or repeat: the one for your crypto walllet. The contrast between the two scenarios — non-fungible and semi-fungible — is crucial because this is where the magic happens.

The most scandalous and obvious use, as reported recently in the news, has been that of digital assets of particular importance and cuteness, also known as Crypto Kitties. But, let’s be honest, what is it about the non-fungible Crypto Kitties that fascinates us? The truth is that they exhibited the power of non-fungible tokens by integrating their wonderful parameters into the metadata and unambiguously defining them to generate an NFT that accurately reflected each kitten. 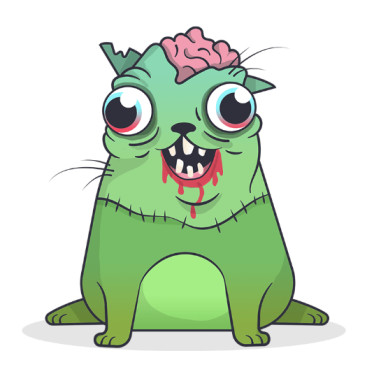 Beyond sensationalism, the truth is that the NFTs have a legacy that extends to collectibles. With the advent of the Internet and social media, this type of thing has already profited from a significant advancement, and owing to an ERC document, it may be poised to enter a golden age. Another type of asset that would benefit from a non-fungible token format is art.

Art is currently limited to the accepted forms (JPG and PNG), but if things progress, we may see new formats or styles. Who knows, perhaps steganography will make a comeback on image, audio, and video that is integrated with viewers and players. Furthermore, in the gaming sector, NFTs have been used in a particularly intriguing, almost natural way. 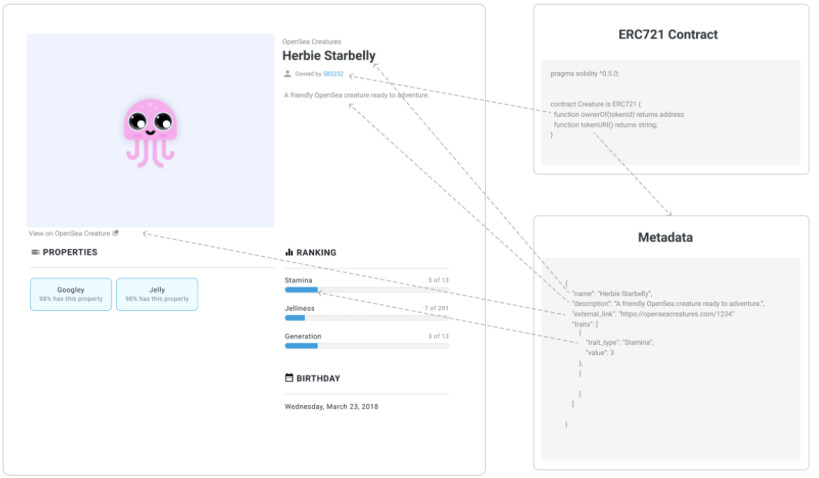 The MMORPG industry’s bright minds quickly identified the potential of designating assets and metadata (both their attributes and their clever names) as tokens to better convey ownership to the community. Non-fungible tokens are, in essence, inherited assets that can be aggregated and traded with parent assets. To put it another way, if you transfer the ownership of a character, you’ll get not only game perks but also its NFT-registered assets.

We’ve covered the most obvious application cases thus far, but what other fields might be on the horizon? In principle, any product with provenance as a fundamental component of its value could be a good candidate for non-fungible token entry. These products are frequently accompanied by certificates, and the websites that sell them serve as auditors and guarantors of the item’s authenticity.

But, hey, that’s why the blockchain exists in the first place, with its perfect transparency. Products that are more commercial than one-of-a-kind yet attempt to retain a sense of exclusivity through branding or limited editions are also NFT-able. This, however, will not be the case. Because it is already taking place. The ultimate idea that fits in the non-fungible token catalogue is exclusivity.

You either have it or don’t. The National Basketball Association (NBA), National Football League (NFL), Ultimate Fighting Championship (UFC), Formula 1, Louis Vuitton, Samsung, and Nike have previously taken steps in this area. NFTs have the potential to become the next big thing in the crypto world.

Aside from their applicability for traditional assets, the advent of ERC1155 classes allows for speculation on new forms of non-fungible tokens for DeFi, derivative products, insurance, e-identity, final wills, and other uses. It’s tough to say where the innovation will lead, but it’s clear that it’ll be something that appeals to more than just digital cat owners.